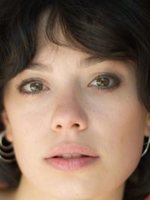 Spanish actress and muse of directors Javier Calvo and Javier Ambrossi. It jumped to the fame thanks to the play of 'Holy camp', that later would also carry out its adaptation to the cinema in the year 2017. Her greatest recognition came when she starred in the film 'El olivo' by Icíar Bollaín, which earned her recognition from the public and critics, as well as being awarded with the Goya and the Feroz prize for the best revelation actress of 2017. He has also worked in television on the TVE series 'Estoy vivo' and 'Paquita Salas', along with his friends and directors Javier Calvo and Javier Ambrossi.

Anna Castillo has been active for 8 years, participating in 6 movies that average a 7.3/10 score. 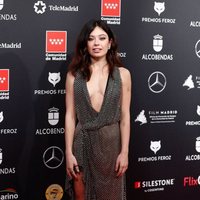 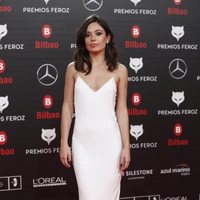 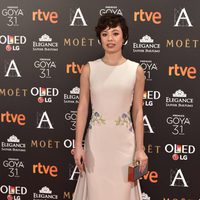 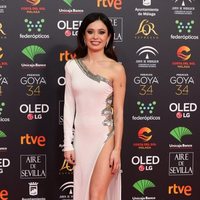