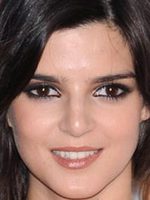 Clara Lago was born in Torrelodones, Madrid. She started her artistic career as a TV actress. Her breakout role was in a TV series called 'Compañeros'. In 2002 she got his first role in a movie as the main character in 'El Viaje de Carol' directed by Imanol Uribe, for which she was nominated for the New Actress in the Goya Awards. Since then she works as a tv and movie actress. Her most remarkable works on television were on 'Hospital Central', 'Los Hombres de Paco' and 'Lex. In 2014 she appears as the lead character of 'A Spanish Affair' alongside comedian Dani Rovira.

Clara Lago has been active for 15 years, participating in 21 movies that average a 6.1/10 score. 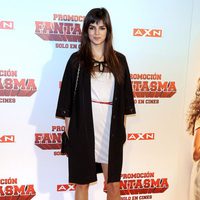 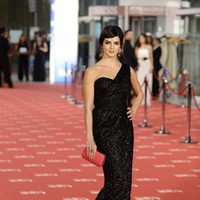 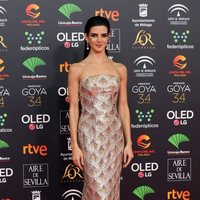 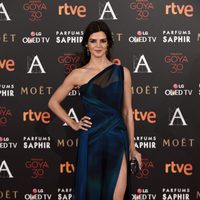