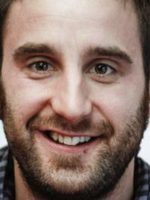 Daniel Rovira de Rivas (born in Málaga, November 1, 1980), mostly known as Dani Rovira, is a Spanish comedian and actor. After graduating in Physical Activity and Sport Sciences at the University of Granada, he started touring with Paramount Comedy, performing stand-up comedy all around Spain. He became known for his most famous monologue "Mi familia y yo" ("My family and I"). He then made his first appearance on TV performing in various scenes of a well-known show called Estas no son las noticias (These aren't news) until May 2009. At the same time he worked and played his part in a play called ¿Quieres salir conmigo? (Do You Wanna Date Me?). In February of the same year, he also appeared in the famous late night show Buenafuente. In 2013, he filmed his first movie Spanish Affair, starring as the main character alongside Clara Lago, Karra Elejalde and Carmen Machi, directed by Emilio Martínez-Lázaro. The weekend of its premiere in March 2014, the film gathered an audience of 404,020 which resulted in box office gross of 2.72 million euros. The film broke Spanish box-office records, becoming the top-grossing Spanish title of all time with more than $75 million. Since 2014, Rovira plays the role of Juan Gutiérrez in the comedy TV series B&b, de boca en boca, on Telecinco. On February 7, 2015 he hosted the 29th Goya Awards ceremony. At the same ceremony, he won the Goya Award for Best New Actor for 'A Spanish Affair'.

Dani Rovira has been active for 7 years, participating in 16 movies that average a 5.7/10 score. 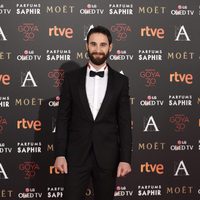 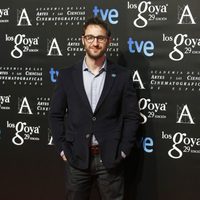 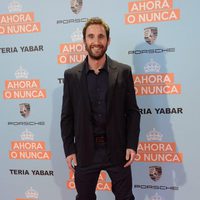 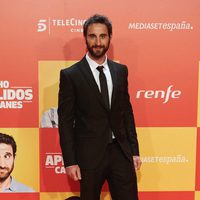