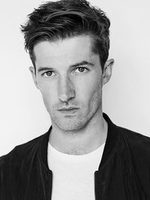 He is an Britsh actor of theatre and TV. He was born 24th November 1983 in Bristol, England. He has three other siblings and he studied English Literature in Cardiff and Drama in London, where he currently lives in. He starts his career in his adolescence, he joins to a group of theatre and, from then on, he had dedicated to the fullest to the world of performance. In 2011, he won his first prize for the role that he performs in the stage play 'King Lear'. In his prominent television works, find the British drama 'Jamestown' (2017) or 'Midsomers Murders' (2010). In the big screen we could see him in 'The Tourist' (2010), but his biggest role to date has been Queen guitar player Brian May's in 'Bohemian Rhapsody' (2018).

Gwilym Lee has been active for 2 years, participating in 1 movies that average a 7.5/10 score. 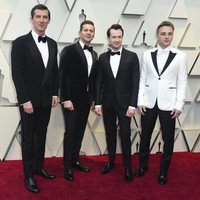