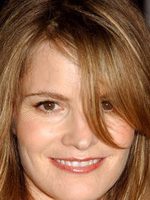 Jennifer Jason Leigh was born in Los Angeles, California, the daughter of writer Barbara Turner and actor Vic Morrow. Her father was of Russian Jewish descent and her mother was of Austrian Jewish ancestry. Jennifer's parents divorced when she was two. Jennifer worked in her first film at the age of nine, in a nonspeaking role for the film Death of a Stranger (Tod eines Fremden (1976)). At 14 she attended summer acting workshops given by Lee Strasberg and landed a role in the Disney TV movie Disneylandia. El mágico mundo del color: The Young Runaways (1978), and received her Screen Actors Guild membership in an episode of the TV series Baretta (1975) when she was 16. Jennifer performed in several TV movies and dropped out of Pacific Palisades High School six weeks short of graduation for her major role in the film Los ojos de un extraño (1981). Her first major success came as the female lead in Aquel 'excitante' curso (1982).

Jennifer Jason Leigh has been active for 39 years, participating in 21 movies that average a 6.7/10 score. 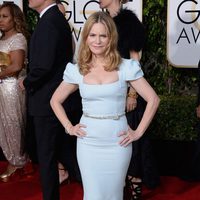 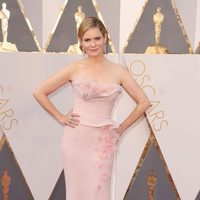 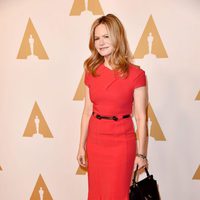 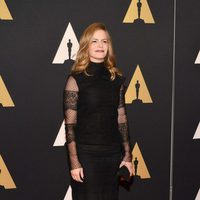 Well-known in Hollywood for the exhausting research she does for each of her portrayals and for her affinity of playing lurid roles. Jennifer lost weight down to 86 pounds for her role as an anorexic teenager in the TV-movie 'The Best Little Girl in the World'. In 1997, Jennifer appeared in Faith No More's music video "Last Cup of Sorrow". Its plot was derived from Alfred Hitchcock's film 'Vertigo'.