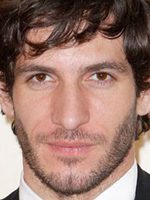 Ylla Joaquim Gutiérrez was born in Barcelona, where he would begin his acting career at age twelve. Catalan television was the center of his early work: 'Poblenou "and" Rosa, punt i apart'. After studying humanities and drama at the same time, he joined the series 'El Cor de la Ciutat', in which he participated for five years. In 2006 came his feature film debut with 'Without you' and 'AzulOscuroCasiNegro'. The second earned him the Goya for best actor revelation and the beginning of a prolific relationship with Daniel Sanchez Arevalo, with which he repeated later in 'Cousins' and 'The great Spanish family'. Since then his career took off leading him to be one of the stars of the national cinema, earning the public with 'The Last Days' and 'Anacleto: Agente Secreto'.

Quim Gutiérrez has been active for 16 years, participating in 25 movies that average a 6.1/10 score.

Honeymoon with My Mother 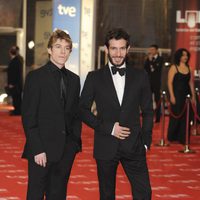 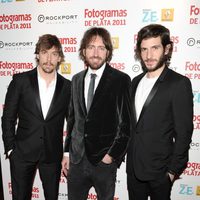 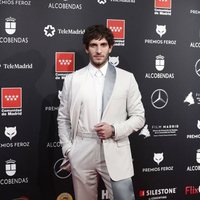 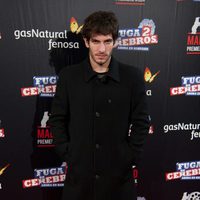