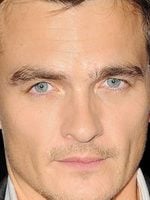 The writer and scriptwriter Rupert Friend began his career in the film industry with the film 'The Libertine' and very soon after that he played the liar Mr. Wickham in Joe Wright's adaptation of 'Pride and Prejudice', film in which he shares the spotlight with Keira Knightley. Among his works on the big screen he is well known for his performance in films like 'Knight Apprentice', 'The Boy in the Striped Pajamas', 'Meet Me in Montenegro', 'To Write Love on Her Arms' or 'Queen Victoria'. More recently he has participated in the TV series 'Homeland' and in the film directed by Aleksander Bach 'Hitman: Agent 47'.

Rupert Friend has been active for 13 years, participating in 10 movies that average a 6.6/10 score.

The Death of Stalin 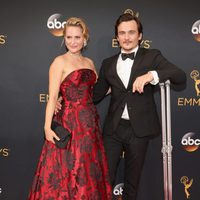