The New York actress Susan Sarandon began his career on the small screen with the tv series 'Search for Tomorrow' and after several tv appearances she started her careear in the cinema with films as remembered today as 'The Front Page', a film in which shared with Jack Lemmon and Walter Matthau; and 'The Rocky Horror Picture Show' film starring Tim Curry, which over the years has gained in popularity. She also participated in films like 'Thelma & Louise', 'Stepmom', 'Anywhere' , 'Cats & Dogs', 'Shall We Dance?' or 'Elizabethtown'. Among her most recent films are 'The big wedding' and 'The Call'.

The Death and Life of John F. Donovan 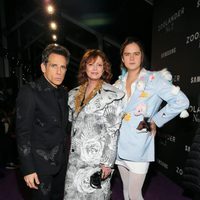 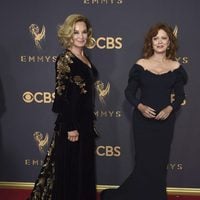