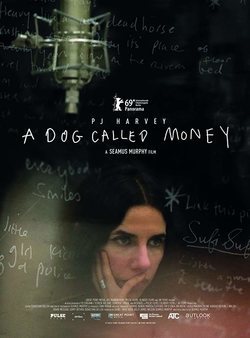 PJ Harvey is an English singer, composer, actress, writer and poet. 'A Dog Called Money' is a documentary tasked with delving deep into her artistic work, from writing to the creation of her records, in an attempt to understand her unique artistry. The documentary focuses on the development of her album 'The Hope Six Demolition Project', which was released in 2016. The photographer Seamus Murphy will be the one in charge of this analysis of Harvey's career, joining the artist in her travels around the world. Together they will visit countries like Afghanistan and Kosovo before regrouping Washington DC. Their shared experience will lead them both to take a closer look at art and their respective relationships to it, all whilst they learn from each other and begin to incorporate everything they encounter and experience along the way into their own artistic projects. The documentary 'A Dog Called Money' also features footage from the recording of the PJ Harvey album, which was made in an studio in New York open to the public, who could watch while the singer and her band recorded the album in real time only through a soundproof glass in the studio. The documentary is written and directed by Seamus Murphy ('A Darkness Visible: Afghanistan). Hide full plot... Show full plot 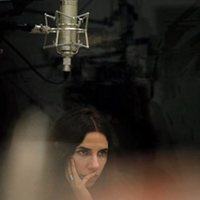 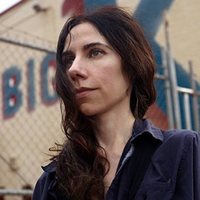 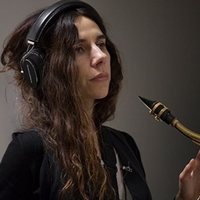 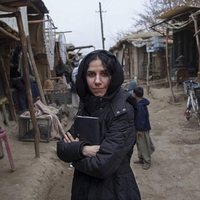 ?
Write your own 'A Dog Called Money' review.

Seamus Murphy and PJ Harvey not only worked together for this documentary film. They have published a book featuring the singer's poems and the photographer pictures and it's called 'Hollow the Hand'. The first time they worked togther was in 2011 on the album 'Let England Shake', for which Murphy filmed a music video for each song.