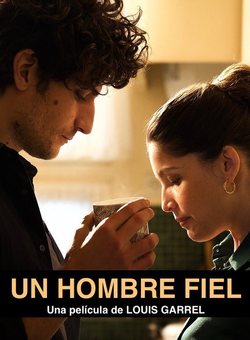 Louis Garrel not only starred in the film, but he also wrote and directed it. 'A Faithful Man' focuses on Marianne, a woman who decides to end her relationship with Abel because she is in love with Paul, her best friend and father of the child she is expecting. However, after eight years of happiness, Paul dies and Marianne is reunited with Abel. Both of them decide to continue their relationship, although it wont?t be very easy considering Marianne?s son, Joseph, does not agree with their decision of being together. In addition, there?s the fact that Eva, Paul?s sister, has been in love with Abel since she was a little girl. Starring Louis Garrel ('The Dreamers'), Lily-Rose Depp ('Planetarium') and Laetitia Casta ('Arbitrage'). 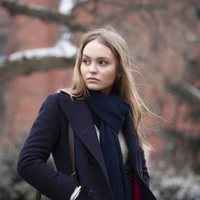 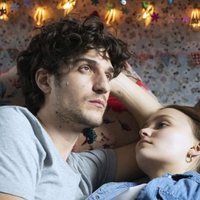 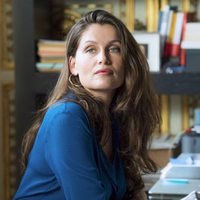 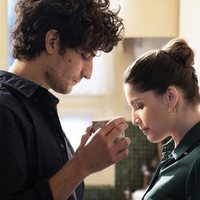 ?
Write your own 'A Faithful Man' review.