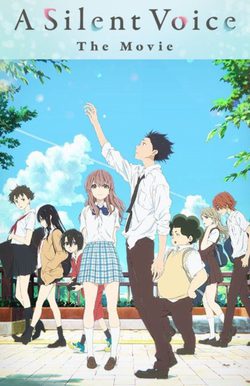 'A Silent Voice' is an anime Japanese movie which story is centered about a girl called Nishimiya Shoko, a grade school student who bas deafness. When Shoko change the school and she transfers into a new center, she will suffer bullying by her classmates, especially by one, a child called Ishida Shouya. In that point, she transfers to another school and because of that, Shouya is ostracized and bullied himself, with no friends to espeak to and no plans for a uncertain future. A few years after, Shouya will start a way to redemption. Directed by Naoko Yamada, the movie 'A Silent Voice' is originally titled 'Koe no katachi' in Japanese and his screenplay is written by Yoshitoki Oima and Reiko Yoshida. 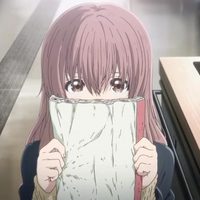 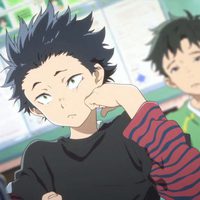 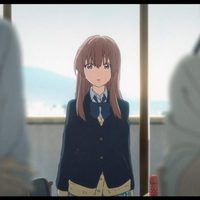 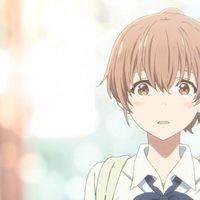 ?
Write your own 'A Silent Voice' review.

The opening song is "My Generation" by The Who. Naoko Yamada's previous work, K-On! (2009) and it's film companion Eiga Keion! (2011) also paid tribute to the famous British band.