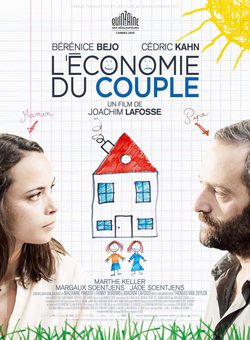 This French-Belgian coproduction tells the story of Mary and Boris, a couple that after 15 years married decide to break up. Boris (Cédric Kahn, known for his work in 'Up for Love') can not afford living alone in a rental apartment. Mary (Béredice Bejo, known for her work in 'The Artist') bought the house where they lived with their children, but the husband reformed it. In this situation, none of them want to leave the familiar home because they think is theirs. Both have to continue living together under the same roof in spite of their break up which will create anxieties and tensions within the household. This familiar drama, directed by Joachim Lafosse, was released in the Cannes Film Festival 2016. 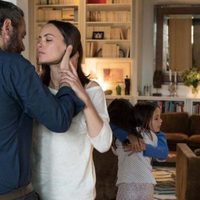 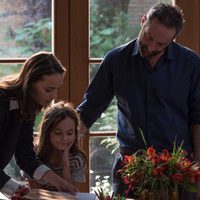 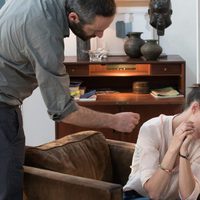 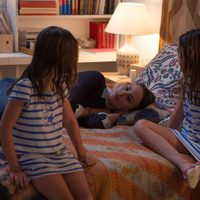 ?
Write your own 'After Love' review.