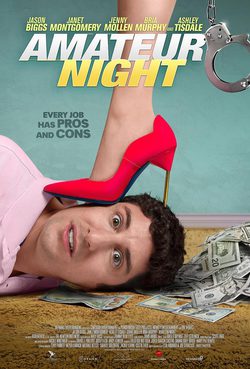 Lisa Addario and Joe Syracuse direct and write this comedy that shares genre with films like 'American Pie'. Jason Biggs becomes Guy Carter, a father who will do his best to raise his pregnant woman and to have a good health insurance to have a good life. To do this, he will start working as a driver, he did not expect is that out of three prostitutes Nikki, Fallon and Jaxi. Despite how different they are, the four begin a crazy adventure where they will realize the value of friendship and money. Guy Carter see life from another perspective, reaching not only to engage in transporting prostitutes but sometimes even pretending to be his own pimp to help in their business. The cast includes Jason Biggs, Janet Montgomery, Ashley Tisdale and Bria L. Murphy. 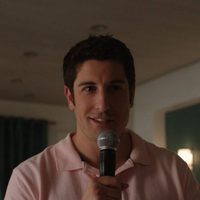 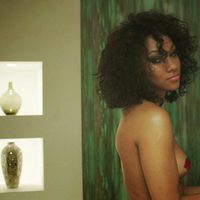 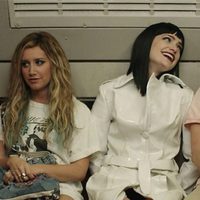