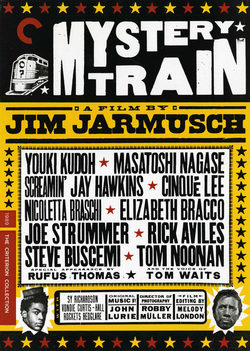 Film consists of three stories, all happening in the city of Memphis and on the same night. The first, 'Far from Yokohama' are two youngs Japaneses, one of them is a fan of Elvis Presley whose greatest desire is to visit the former home of the king of rock. The second, 'Ghost', an Italian woman who is recently widowed is in the hotel waiting for a plane to return to their city, carrying the body of her dead husband. In the last, 'Lost in Space', three men berthing a liquor store at gunpoint when they are drunk and now pursued by the police for it. These three stories seem to have nothing to do with each other ... But not everything is what it seems. 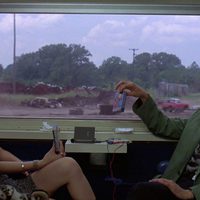 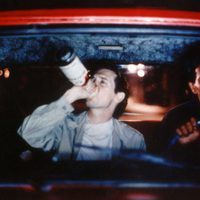 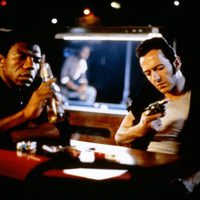 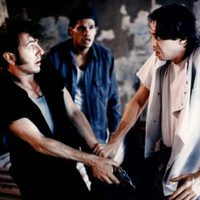 ?
Write your own 'Mystery Train' review.