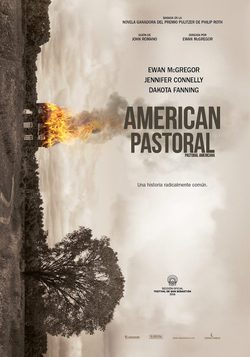 Based on the novel by Philip Roth, winner of the Pulitzer Prize, 'Pastoral Americana (American Pastoral)' traces the history of an American family over several decade, in which his idyllic existence fades when her daughter commits an offense and disappears. Ewan McGregor debut in direction and plays Seymour Levov, 'Swedish', a legendary athlete in high school who is now a successful businessman married to Dawn (Jennifer Connelly), who was Miss New Jersey Young. "The Swedish" embarks on the search for her daughter, trying to reunite his family and regain their idyllic existence. What he discovers remove its foundations, forcing him to look beyond the surface and face the chaos that is shaping the world around him: no American family will be the same. 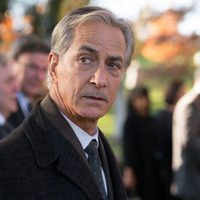 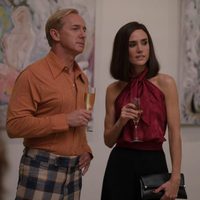 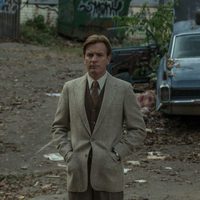 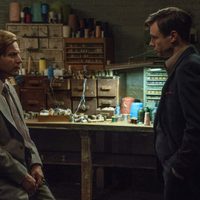 ?
Write your own 'American Pastoral' review.

The script has been written as early as 2006. Phillip Noyce was set to direct but drop out. Ewan McGregor's feature directorial debut.