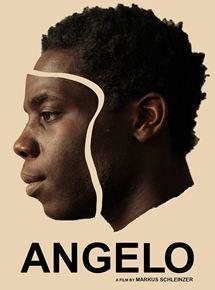 Based on a true story, the film tells the life of Angelo Soliman, an African-born man that was taken by the force from his homeland in a very young age at the beginning of 18th century. After surviving an undesired journey across the Atlantic Ocean, he is sold to an European countess that turns him into an educational experiment. His next owner, a noble duke, makes him into a valet dresses in costumes that tells the high society stories about the mysterious Africa. In the peak of his prestige, he grabs the attention of the emperor and falls in love with a young maid. But, unavoidably, he suffers the rejection of the court, that has to draw a very clear, strict line between racial differences. 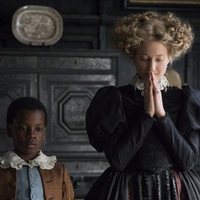 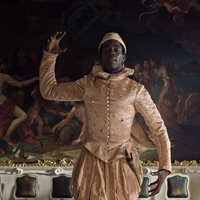 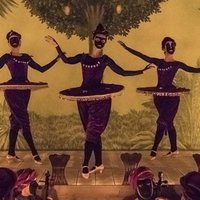 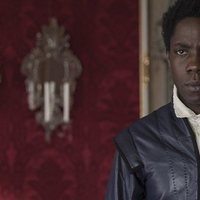 ?
Write your own 'Angelo' review.

Markus Schleinzer, this film's director, was Michael Haneke's 'The White Ribbon' casting director. The director defines his movie as "a story about limitation and the desire of 'the other' for embourgeoisement and dissolution into mass and standard. A tale about getting tired of being different. A discourse about acceptance and tolerance".