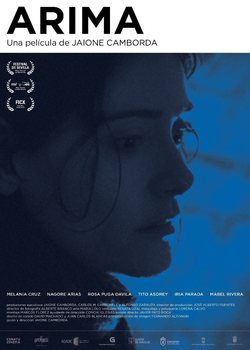 'Arima' is full of brief glimpses of beauty and an emphasis on the visual in order to become a true ode to cinema and the old filming methods. Shot in sixteen millimeters, the photochemical material is the key to understanding it. 'Arima' tells several enigmatic stories that begin with the study and treatment of a human eye that simultaneously works as a declaration of intentions by establishing "looking" as the most important thing. A man chasing another other man accompanied by his dogs and a loaded shotgun, a model who loves to walk through the most sinister and macabre places in an outlandish way, just for the pleasure of being watched, or a girl who can talk with a ghost are just some of the stories that this film gives to us, almost like a succession of gothic horror stories written and directed by Jaione Camborda. Everything that happens in the shot is heightened by the inexplicable events and hand-held camera work that that act as the film's trademark, enhancing that feeling of discomfort and restlessness that the film tries to achieve. The film stars Melania Cruz, Nagore Arias, Rosa Puga Dávila, Iria Parada, Tito Asorey and Mabel Rivera, who work to deliver these modern horror stories as seen through the lens of a camera from another time. Hide full plot... Show full plot 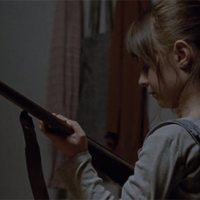 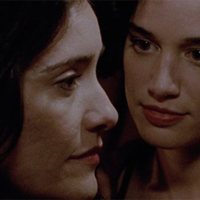 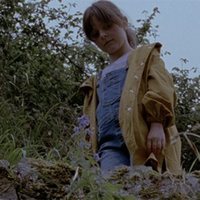 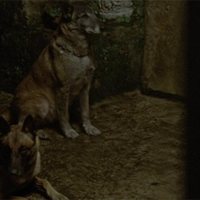 ?
Write your own 'Arima' review.