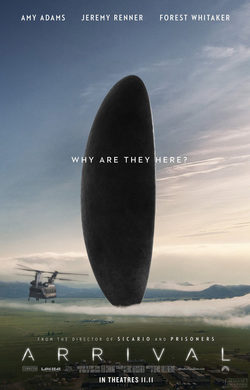 After alien crafts land around the world, an expert linguist is recruited by the army to find out whether the alien forces come in peace or are a threat. 'Arrival' is a sci-fi drama directed by Denis Villeneuve, canadian scriptwriter and director. Villeneuve gained critical success with 'Incendies', adaptation of the play by Wajdi Mouawad. Thanks to it, he was nominated to several important festivals and prices around the world. Villeneuve also directed the more famous 'Prisioners', 'Enemy' and 'Sicario'. Amy Adams plays the main character, Dr. Louise Banks an expert in languages. Adams is one of the most renowned actresses in Hollywood nowadays, being nominated to the Academy Awards in five occasions. The film is based on a short story by Ted Chiang: 'Story of your life'.

'Arrival' - They Need to See Me 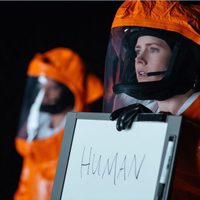 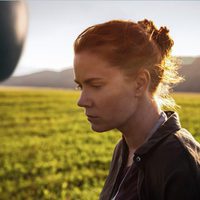 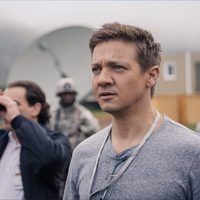 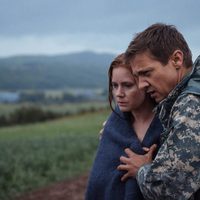 ?
Write your own 'Arrival' review.

The film is part of the San Sebastián International Film Festival, on the section called 'Pearls'. The original name for the film was 'Story of Your Life', until test audiences did not like the title, and therefore was changed to 'Arrival'. The movie is based upon the short story 'Story of Your Life' written by Ted Chiang in 2000.