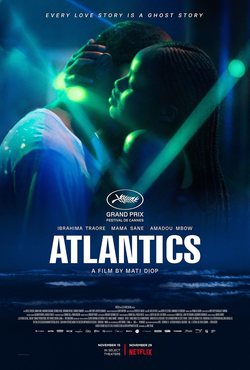 'Atlantics' opens in the urban cityscape of Dakar, where a group of construction workers are protesting against not receiving their wages for four months in a row. One of these young workers is Souleiman (Ibrahima Traore) who is dating Ada (Mama Bineta Sane), a girl from a middle-class background. Ada faces pressure from her religious and uptight parents to marry Omar (Babacar Sylla), a man hailing from a rich family, in ten days time. Ada is in love with Souleiman, however, and continues to sneak out of the house to visit him at the beach club where many of her friends also meet with their construction worker boyfriends. Ada's friends are devastated when they find out that many of these workers have made the decision to seek refuge and work in Spain and are preparing the treacherous boat journey from the Dakar shore to the Iberian coast. When it's reported that their rickety raft, and Souleiman with it, capsized over night, Ada is horrified by the prospect of an oppressive future with a man she does not love. But could Souleiman still be alive? 'Atlantics' is written and directed by Mati Diop, the first female director of colour to ever have their film debut in the Cannes competition. Joining the cast are Ibrahima Mbaye, Amadou Mbow and Aminata Kane. Hide full plot... Show full plot 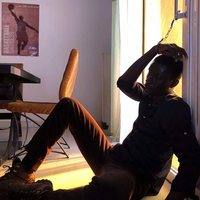 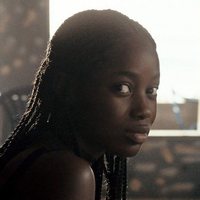 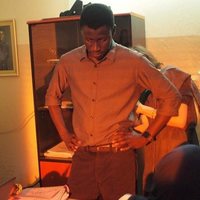 ?
Write your own 'Atlantics' review.