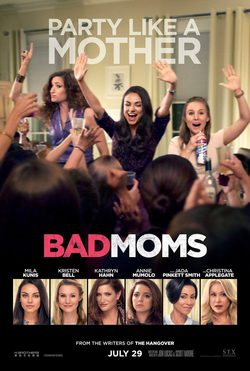 Jon Lucas and Scott Moore ('The Hangover') writes and directs this film starring Mila Kunis ('Jupiter Ascending', 'The black swan'), Christina Applegate ('The Book of Life' , 'Vacation' ) and Kristen Bell ('Frozen', 'Veronica Mars'), in which three stressed mothers tired of the duties of his seemingly perfect life, decide to leave behind their everyday responsibilities and embark on a journey of self-indulgence that will be interrupted by the intervention of a team of perfect mothers. STX Entertainment, the studio created in 2014 by Robert Simonds that debuted with 'The Gift', has acquired the rights to this comedy after Paramount Pictures lost their interest in the project after the departure of producer Judd Apatow. 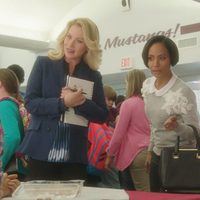 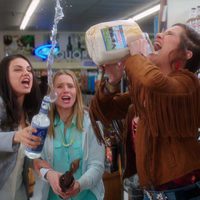 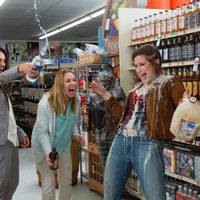 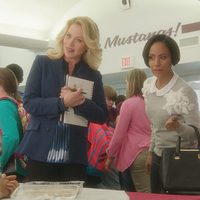 ?
Write your own 'Bad Moms' review.

The movie is being filmed in New Orleans and is set in Chicago. YouTube star Lilly Singh (iisuperwomanii) has a cameo. The project was originally setup at Paramount Pictures with Leslie Mann set to star and Judd Apatow attached to produce. After the duo exited, the film was setup at Stx Entertainment with Christina Applegate, Kristen Bell and Mila Kunis all set to star.