'Beats' is the cinematic adaptation of the 2012 play of the same name by Kieran Hurley. Set in 1994 in Glasgow, 'Beats' tells the story of two teenage boys who form a bond based on their love of music whilst living together on a housing project, Johnno (Cristian Ortega, 'One of Us') and Spanner (Lorn Macdonald, 'Shetland'). Johnno's parents, Robert (Brian Ferguson, 'Line of Duty') and Alison (Laura Fraser, 'A Knight's Tale') disapprove of the friendship, given that Spanner comes from a family with a poor reputation. They hope that relocating to a posher area of Scotland will separate Johnno from what they see as such a negative influence. Spanner is devastated by the news and Johnno, too, is worried about leaving Spanner alone with his violent brother, Fido (Neil Leiper, 'Passing Place') and his gang. To cheer his friend up, Johnno suggests that the two attend an illegal rave in a warehouse that promises to be the best night of their lives. Set against the backdrop of the government attempting to repress rave culture through The Criminal Justice and Public Order Act, 'Beats' explores the lives of downtrodden youth and their means of rebellion in the mid-90s. 'Beats' is directed by Brian Welsh ('In Our Name') and was co-adapted for the screen by Welsh and Hurley. Hide full plot... Show full plot 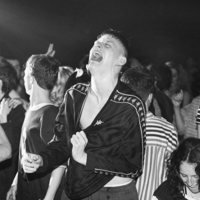 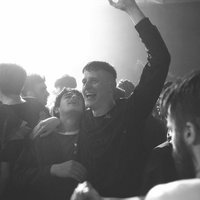 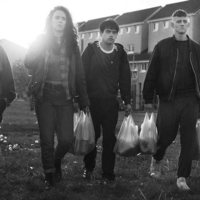 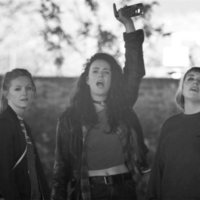 ?
Write your own 'Beats' review.