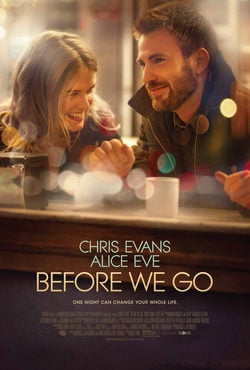 The debut of actor Chris Evans (Captain America in Marvel Cinematic Universe) as director. This romantic drama was presented at the 2014 Toronto Film Festival and starring Chris Evans himself and Alice Eve. Brooke lose the train of one and a half from New York bound for Boston. Following this incident, the woman decides to find a way back home. She lost in the Big Apple, she met Nick, a street musician who decides to help her get back home before her husband arrives. Walking through the city, Brooke and Nick go telling confidences, learning one from the other and slowly start to fall in love. However, the night comes to an end, Brooke should go home. Is it possible that one night causing a love so deep as life itself?

Cast Before We Go

'Before We Go' Official Trailer 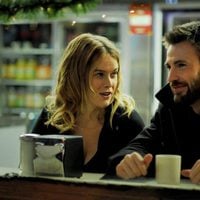 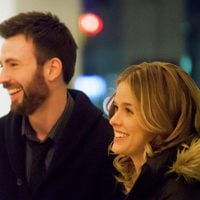 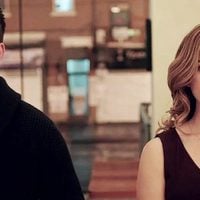 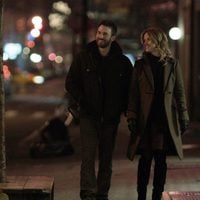 Reviews Before We Go

?
Write your own 'Before We Go' review.