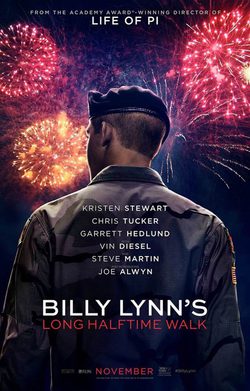 Ang Lee, an Oscar winner for 'Life of Pi' directs this war drama based on the novel by Ben Fountain. Billy Lynn is part of a military unit called Bravo squad, fighting in the Iraq war. One day, they return to the US for a "Victory Tour", a propaganda event prepared by the US government. Lynn will live new experiences and he falls in love with a cheerleader, and he won't want back to war. While returning home , the soldiers aren't relegated to their roles and after the anticipated event, they will have to return to the war and fight for their lives during the Iraq war. A sample of how political decisions affect the lives of people, showing the stark reality of the soldiers who went to Iraq . The American people will discover is political hypocrisy that they will be expensive. 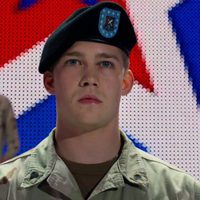 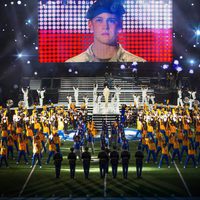 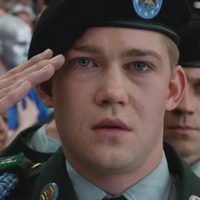 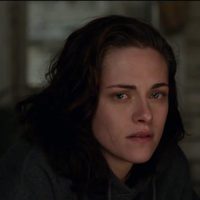 The film was recorded in stereo 3D, 4k and 120 fps, wich suposed a final footage of 540 TB and a final result of 84 TB. The real NFL stars J.J. Watt and Richard Sherman make cameos in the film , portraying Dallas players who ask Billy questions about the war. Ang Lee decided to have his son Mason in the film, giving him the role of soldier Foo, someone who accompanies Billy during the war scenes.