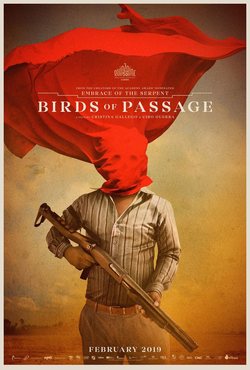 'Birds of Passage' takes us to Colombia in the 70s at the time of the Marimbera Bonanza, when American youth begin to embrace the hippie culture, which brings with it the use of marijuana. A few years that undoubtedly marked a before and after in the culture of the United States, and that affected in one way or another the society of the time in which the film focuses. This causes farmers in the area to become "entrepreneurs", having to learn how to handle the situation to know how to take advantage of it. It will focus on the story of a Wayuu Indigenous family in the Guajira desert, which is forced to take on the leading role in this new company, something they had never intended to intervene. But wealth and power will explode a fratricidal war that will endanger the family, their lives and their ancestral traditions. Money and power always end up moving the world, and this is what they will have to face, with harsh consequences. This production has been directed by Cristina Gallego ('El abrazo de la serpiente') and Ciro Guerra ('Los viajes del viento') as well, while the true star of the film is Natalia Reyes ('Cumbia Ninja'), an actress who has been accompanied by others such as Carmiña Martínez and José Acosta, among others. Hide full plot... Show full plot 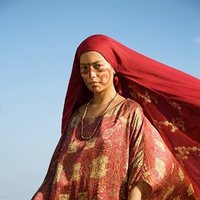 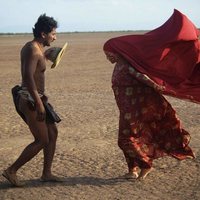 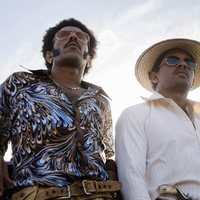 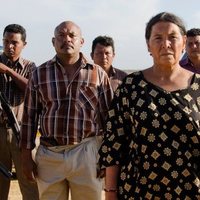 ?
Write your own 'Birds of Passage' review.

Colombia's submission to the Foreign Language Film Award of the 91th Academy Awards. The actor who impersonates Rapayet, Jose Acosta, "sneaked into" the casting for the character, because he had always had the dream of impersonating a guajiro, when was auditioning for something else. Months after the casting, he was asked to film a scene and send it.A couple of days after he got the male leading role. To prepare for the role of Zaida, or Zaerra in Wayuunaiki, Natalia Reyes did a immersion trip to the Guajira that lasted around four months. It included isolate herself in a place in the Rancheria, just like the culture dictates for the girls that are going through the 'majayut'. She learned how to knit as well.