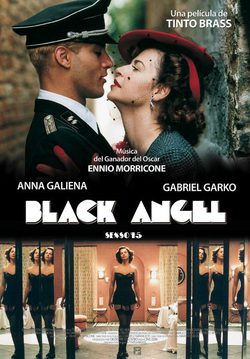 Livia Mazzoni, is the wife of a Fascist Minister who lives trapped in a marriage unhappy. One day she casually meets a young SS officer, with whom she becomes embroiled in a dangerous and fervent adventure in which desire and attraction are most important. The German Lieutenant introduces Livia into a spiral of underground and dangerous perversion. This is not a new version of the film directed by Luchino Visconti also inspired by 'Senso' , the novel by Camillo Boitio, as 'Black Angel (Senso '45)' is a transposition of the love and passion of the protagonists under obsessions of the director. Starring Anna Galiea, Gabriel Garko, Branciaroli Franco, Antonio Salines, Simona Borioni and Loredana Cannata. 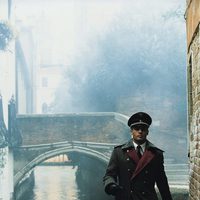 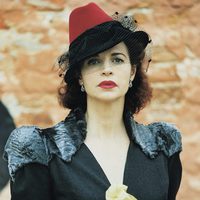 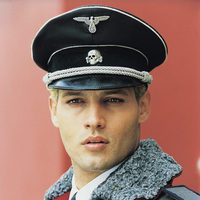 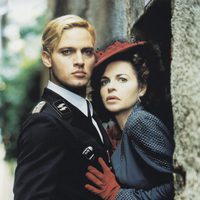 ?
Write your own 'Black Angel' review.