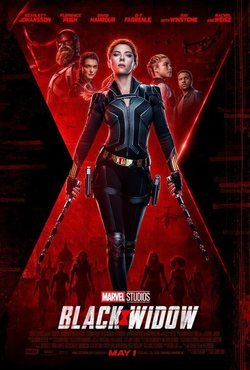 'Black Widow' is the first film of phase 4 of the Marvel Cinematic Universe, and with it we will learn a bit more about this universe that we haven't seen yet. This film tells us all of the events that occurred between the episodes of 'Captain America: Civil War' and 'Avengers: Infinity War'. The film will be set in Budapest and explore the past of Natasha Romanoff (Scarlett Johansson), and everything that led her to make the decision she made in 'Avengers: Endgame', we will meet her old family and see Black Widow as the murderer which was before 'The Avengers', in the same way it will tell us everything that she had to do so that she ended up becoming the super heroine she was. On this occasion, this story of the Marvel Cinematic Universe will be closer to the genre of spies, specifically the Soviets ones, while leaving aside, in a way, the world of superheroes as we are accustomed to seeing them in the rest of Marvel movies. The film is directed by Cate Shortland and the script is signed by Ned Benson. The production also has a cast that we can enjoy from Scarlett Johansson, David Harbor, Florence Pugh, Rachel Weisz to O. T. Fagbenle playing several characters related to the protagonist as The Red Guardian, which we already know of the original comics. 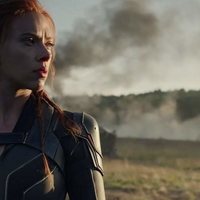 David Harbour plays the character Alexei Shostakov (Red Guardian) in Black Widow and in the season 3 of 'Stranger Things' he plays Jim Hopper, who kidnaps a Russian scientist named Alexei. This will be Scarlett Johansson's ninth time playing Natasha Romanoff/Black Widow. André Holland was about to become the villain of the film, but eventually it was O.T. Fagbenle.