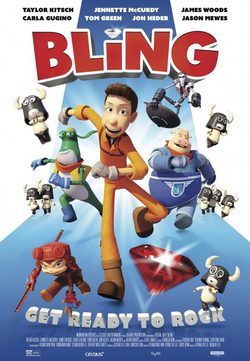 The new film from the corean director Kyung Ho Lee tells the story of Sam, an amusement park mechanic. He spends his days there with his three robot friends, Kit, Okra and Wilmer. Sam is also very much in love with his childhood sweetheart Sue, who is a news anchor on television. Sam has been trying to build up the courage to ask Sue to marry him for a very long time but he always lacks the nerve. Meanwhile, an evil mastermind Oscar is planning to destroy the whole city with the help of his sidekick robot Victor. Sam will have to try and save the city and he will have his three friends to help him do it. What will win Sue's heart in the end, an engagement ring or saving the whole city from a terrible villain? 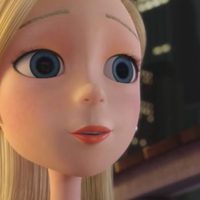 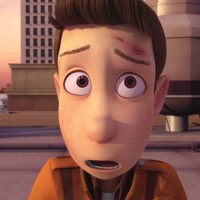 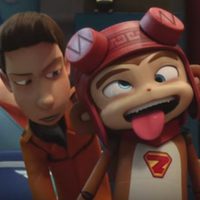 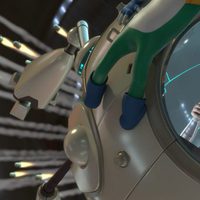 ?
Write your own 'Bling' review.

The pass code to enter Oscar's lair (36-24-36) is historically considered to be a woman's "ideal" measurements.