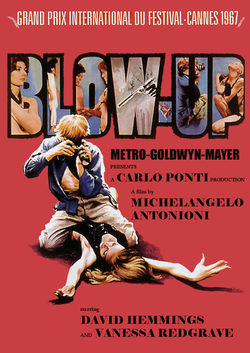 A successful mod photographer in London whose world is bounded by fashion, pop music, marijuana, and easy sex, feels his life is boring and despairing. Then he meets a mysterious beauty, and also notices something frightfully suspicious on one of his photographs of her taken in a park. The fact that he may have photographed a murder does not occur to him until he studies and then blows up his negatives, uncovering details, blowing up smaller and smaller elements, and finally putting the puzzle together. The film is written and directed by Michelangelo Antonioni, it was the winner of the Palme d'Or of the prestigious Cannes festival in 1967 and nominated for two Academy Awards. The cast is completed by Vanessa Redgrave, Sarah Miles, David Hemmings, John Castle and Jane Birkin. 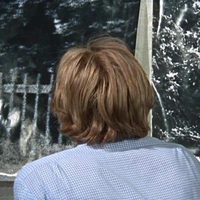 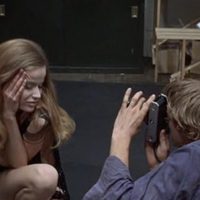 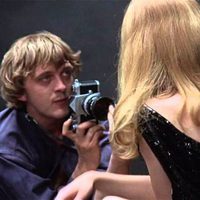 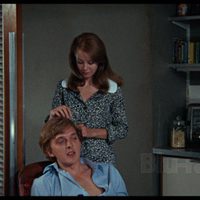 ?
Write your own 'Blow-Up' review.

Among the homeless men whose photos were taken by the David Hemmings character is Julio Cortázar who wrote the original short story on which Blow-Up (Deseo de una mañana de verano) (1966) is based. Reportedly the first British feature film to show full frontal female nudity. The film contains a rare performance of The Yardbirds during the period when Jimmy Page and Jeff Beck were both in the band. Jeff Beck would leave a few months later.