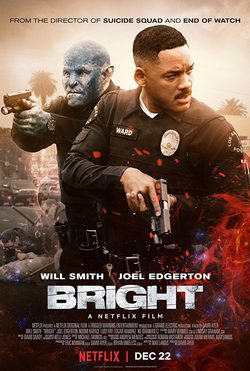 The film narrates the story of two peculiar policemen: Daryl Ward, a human, and Nick Jakoby, an Orc. Both cops will embark on an adventure where they will have to protect an elf an guard a magic wand that will make them face an evil that might change the world as we know it. Film is set on an alternate Earth, and it integrates fantastic elements and creatures in a hypothetical present where all kind of beings inhabit our planet. This Netflix original is helmed by David Ayer ('Suicide Squad') and written by Max Landis ('Victor Frankenstein'). Besides, it stars Will Smith ('I Am Legend'), Joel Edgerton ('Exodus: Gods and Kings'), Noomi Rapace ('Prometheus'), Lucy Fry ('11.22.63') and Édgar Ramirez ('Ant Man'). 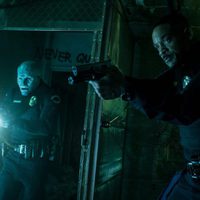 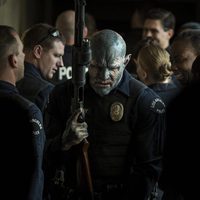 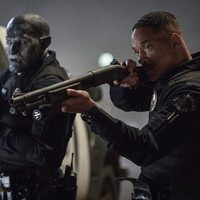 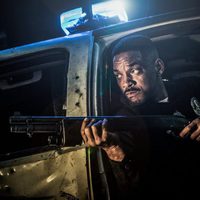 ?
Write your own 'Bright' review.