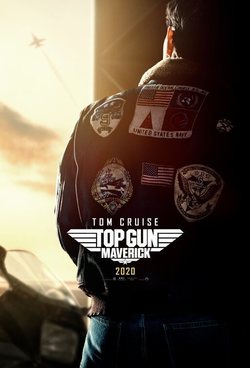 After more than thirty years, we meet Maverick again, the plane pilot for the U.S. Navy. At this point, with all the stars due to the combats has won, honors, all the enemy planes knocked down, Maverick should be an admiral with two stars, but he is just a simple captain who is not going to be promoted, get retired or get dead. Nobody can explain why Maverick has not advanced in his career. However, he keeps fighting to not be removed from his comfort zone. 'Top Gun: Maverick' is que sequel to the mid 80?s film 'Top Gun'. Jerry Bruckheimer ('Pirates of the Caribbean', 'National Treasure'), producer of the first film, repeats in this role. However, it's Joseph Kosinski ('Only the Brave', 'Oblivion') who directs it and is written by Peter Craig ('The Hunger Games'), Justin Marks ('The Hunger Games: Sinsajo' parts one and two), Christopher McQuarrie ('Mission impossible: Fallout') y Eric Warren Singer ('American Hustle'). It is starred by Tom Cruise ('American Made', 'Jack Reacher: Never Go Back'), Jennifer Connelly ('Alita: Battle Angel', 'American Pastoral'), Jon Hamm ('Mad Men'), Val Kilmer ('Jay and Silent Bob Reboot'), Manny Jacinto ('The Good Place', 'Bad Times at the El Royale') y Miles Teller ('Too Old to Die Young', 'Whiplash'), among others.

'Top Gun: Maverick': That's How It Was Made 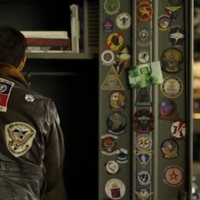 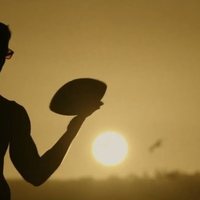 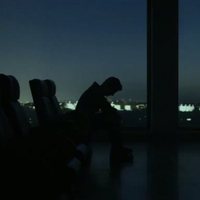 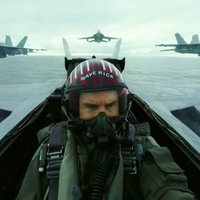 The original film's director, Tony Scott, had Top Gun: Maverick among his projects, but a day before his scheduled meeting with Tom Cruise, he committed suicide, leaving the project unknown in its development status. This is the second collaboration between Jon Hamm and Lewis Pullman since 'Bad Times in the Royale'. This marks the third time Tom Cruise has appeared in a sequel to his earlier film, following 'Mission: Impossible' and 'Jack Reacher'.