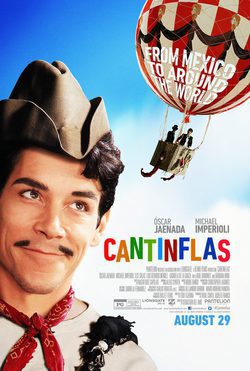 Mike Todd is a particular Broadway producer who wants to succeed in Hollywood. Arriving in Los Angeles has a crazy and bizarre idea that manages to convince a study: Produce a film 'Around the World in 80 Days'. At the same time, in Mexico, Mario Moreno triumphs as a comic in the tents there in Mexico City. Soon it will become a star of Mexican cinema, being a reference thanks to its great sense of comedy. His character, Cantinflas, manages to be an icon for the whole country, becoming one contemporary symbol of the Aztec country. Todd, determined to revolutionize the Hollywood star system, looking for new stars. Thus, he reaches his ears fame of Mario Moreno in his country. A joint collaboration will 'Around the World in 80 Days' to become the great film Oscar that year, winning five awards including Best Picture. 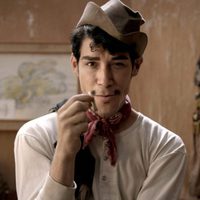 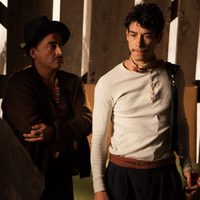 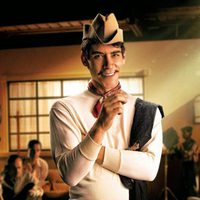 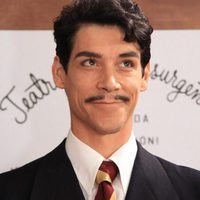 ?
Write your own 'Cantinflas' review.

Óscar Jaenada, who plays Mario Moreno 'Cantinflas', is really from Spain, not from Mexico. It was chosen by Mexico like submission for 87th Academy Awards. The film has been premiered in Spain with two years later from its original release.