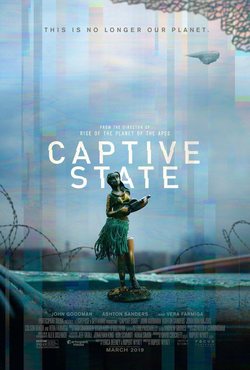 'Captive State' is an original science fiction story set in a Chicago neighborhood a decade after the extraterrestrial occupation in which this authoritarian society plunged. The film explores both perspectives of the conflict: that of those who decided to collaborate with the newly arrived aliens and that of the dissidents who faced the invasion, thereby risking their lives and putting themselves in danger, facing the consequences that had to come. The film creates a science fiction scenario that serves to shed light on the state of vigilance in which we find ourselves, although we do not realize it, throwing a message with a critical tone and therefore without limiting itself to fiction as many Sometimes we are used to threats to civil liberties and the role of dissent within an authoritarian society. An utopia, ironic and spatial. Rupert Wyatt ('The Origin of the Planet of the Apes') and John Goodman have come together to produce 'Captive State' with a script created alongside Wyatt's screenwriter and wife, Erica Beeney. After its premiere, the film had criticism of all kinds, both good and bad, highlighting that if its commitment to an original argument despite continuing in the genre of science fiction. 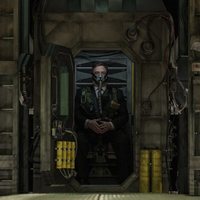 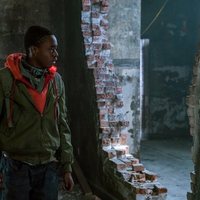 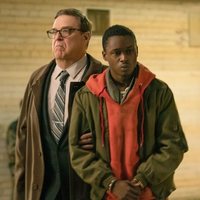 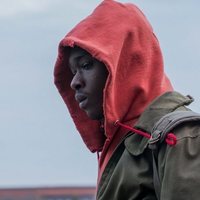 ?
Write your own 'Captive State' review.

Rupert Wyatt left the filming of 'Gambit' (2019) to make this movie. John Goodman and Kevin Dunn have starred in several Transformers films, but have not appeared together in any of them. Machine Gun Kelly suffered an injury in the chest during the filming. Doctors told him to take a break from his 'Bloom' tour, but he only delayed 3 shows.