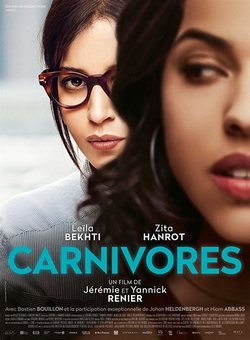 Mona and Sam are two sisters with completely opposite lives. While Mona can't fulfill her dream to become an actress, Sam is a big star in France, with her own house, a boyfriend and a son. When Mona starts living with her sister and her family, she'll use the opportunity to make her dream come true, no matter how. Directorial debut of Jérémie Renier ('In Bruges') and Yannick Renier ('Private Property'), with Leïla Bekhti ('A Prophet', 'Paris, je t'aime') and Zita Hanrot ('Fatima') in the lead roles, accompanied by Bastien Bouillon ('High Society'), Johan Heldenbergh ('The Zookeeper's Wife'), Hiam Abbass ('Blade Runner 2049') and Octave Bossuet ('Belle & Sebastian: The Adventure Continues'). 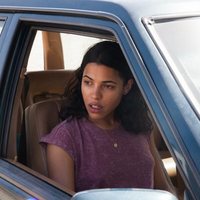 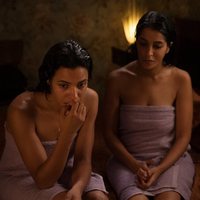 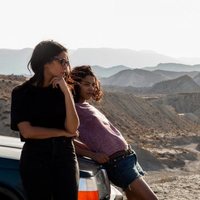 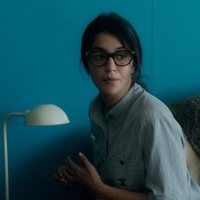 ?
Write your own 'Carnivores' review.

One of the reasons that Jeremie and Yannick Renier wanted to create a thriller was because this kind of films allow a much more stronger dialogue economy than a comedy for example. The filmmakers wanted 'Carnivores' to represent the mental universe of Mona. Along with the decorator Laura Leonard, Jérémie and Yannick Renier made sure that the viewer never knows very well in which city or even in which country are they. "Sam and Mona had to evolve into a sort of urban 'no-man's land' before sinking into the forest at the end.This is, of course, part of the genre film codes but what we were mostly looking for was to make so that the fantasy gradually joins the territory of the myth", says Yannick. At the beggining, Jérémie y Yannick Renier were planing on making a comedy, but soon enough they found Abel and cain, so as Eteocle and Polinice myths, to be their true source of insp¡ration.