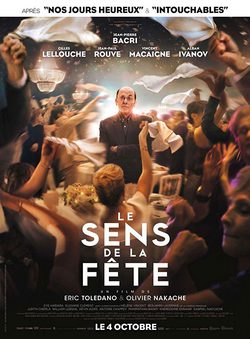 For the bride and the groom, this is the most important night of their lives. But it's just like any other night for Max, worker at the catering, who has been organizing parties for more than 30 years. This time, he reunites Guy the photographer, James, the singer and DJ, and many more to get ready for Pierre and Helena's nuptials, which they have decided to celebrate in a 17th century castle on the outskirts of Paris. We track the party since the preparation up to the sunset, almost in real time, but just through the eyes of those working at the wedding. It's all set but the workers know that everything can turn into a disaster any time... 'C'est la vie' is the new film by Olivier Nakache and Eric Toledano, responsible for the celebrated 'The Intouchables' and for 'Samba'. 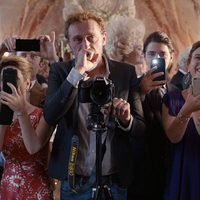 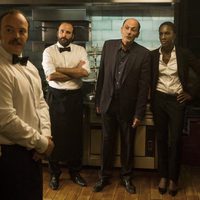 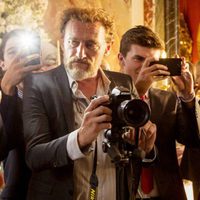 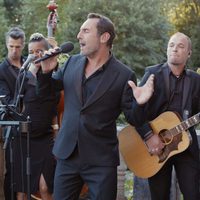 Some scenes were filmed to the surrounding area of Fontainebleau. The film has had for provisional titles The big jump (Frensh: Le grand saut) and The difficult times (Frensh: Les temps difficiles).