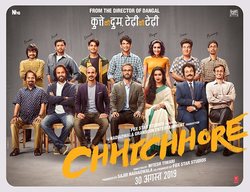 Raghav (Mohammad Samad, 'Tumbbad', 'Haraamkhor') is a young man who feels under immense pressure to ace his exams and live up to the legacy of his high-achieving parents. When he fails, Raghav attempts suicide in a moment of hopelessness and ends up in hospital. Anni (Sushant Singh Rajput, 'Drive', 'Sonchiriya'), Raghav's father, is distraught when doctors tell him that medication is only half the battle for Raghav, as he simply does not want to live. In an attempt to encourage his son to seek help and continue to live, Anni shares the story of his own college years during which he was part of a self-proclaimed group of "Losers". Determined to flesh out the story faithfully, Anni tracks down his former college friends to help him recount his past to his son and impress the message that it is better to try and fail than to never try at all. 'Chhichhore' is a coming-of-age comedy drama directed by Nitesh Tiwari ('Dangal', 'Chillar Party') and written by Tiwari alongside Piyush Gupta ('Boothnath Returns') and Nikhil Mehrotra ('Ittefaq', 'Banjo'). Joining the cast are Shraddha Kappor ('Ek Villain', 'Saaho'), Varun Sharma ('Warning', 'Arjun Patiala'), Tahir Raj Bhasin ('One by Two'), Naveen Polishetty ('24') and Tushar Pandey ('Phantom'). Hide full plot... Show full plot 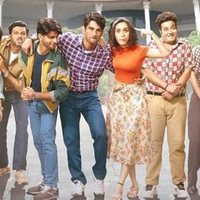 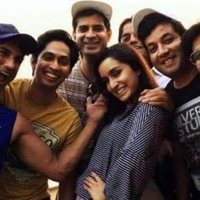 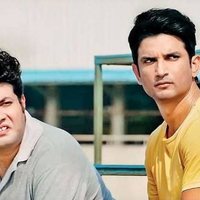 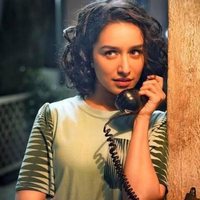 ?
Write your own 'Chhichhore' review.