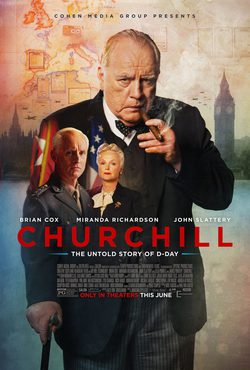 Tensions are mounting over besieged British Prime Minister Winston Churchil (Brian Cox) in the days leading up to D-Day and the allied landing in Normandy. Fearing to repeat the errors of World War I in Gallipoli, exhausted by years of war, stalked by the depression and obsessed with its historical destiny, Churchill is reluctant to launch a large-scale campaign with all the warlike efforts involved . Faced with his allies and political opponents: Dwight D. Eisenhower (John Slattery) and British Field Marshal Bernard Lawy Montgomery (Julian Wadham), the turbulent Churchill receives the support and devotion of his unbreakable wife (Miranda Richardson). With her strength and cunning, "Celmmie" stops the physical and mental collapse of Winston and inspires him greatness. 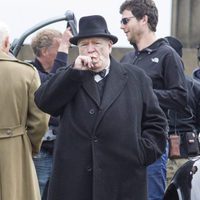 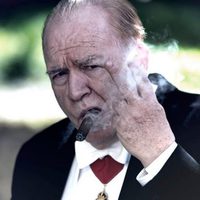 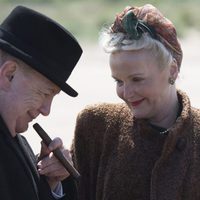 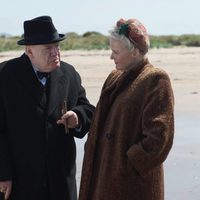 ?
Write your own 'Churchill' review.

Jonathan Teplitzky replaced Brian Welsh as director of the film.