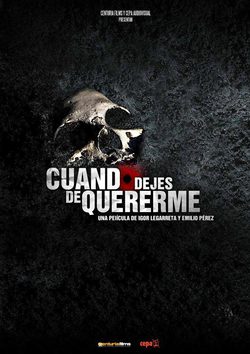 After the strange disappearance of her father, Laura and her mom removes to Buenos Aires, where they will live with her stepfather during a lot of time. In that moment everyhing tell them that her father leave them, because he gots all the save money in their bank. But after 32 years, the principal character receive one special call from Spain to advice her that the dead body of her father has been founded in the forest. The cause of his dead is bacause of bullet in his nape. And because of this terrible information she decides to travel to Spain and celebrates the funeral of her father, but when she arrives to her natal country, she will need to know what happens there and who murdered his father.