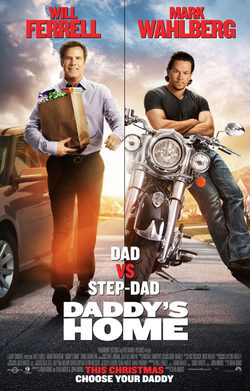 Here it comes this new comedy directed by Sean Anders, director of 'We're the Millers' and 'Animal House father'. Scripted by Brian Burns ('My ex, my girlfriend and I') and starring Will Ferrell, Mark Wahlberg and Linda Cardellini, this film tells the story of Brad Whitaker (Will Ferrell) a serious, responsible and peaceful executive who just married Sarah (Linda Cardellini). Brad tries to win the affection of the children of Sara, a great effort because they misses their father very much. Being stepfather in itself is not easy, but the task becomes even more complicated when Dusty (Mark Wahlberg), former husband of Sarah and the father of the two children comes back. That's when a strong rivalry between Brad and Dusty arises, the first one wants to find his place in the family while the other seeks to win back his ex-wife and children. "Looks like we got ourselves a good old fashioned dad-of" says Dusty to Brad who, far from flinching, is preparing for give his best in this authentic power play. Hide full plot... Show full plot 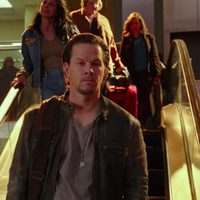 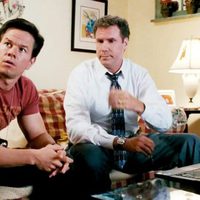 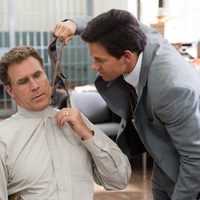 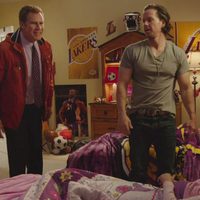 ?
Write your own 'Daddy's Home' review.