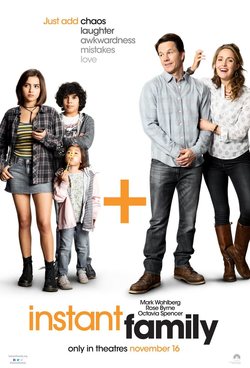 The director of this new comedy called 'Instant family', Sean Anders, count us his own experience by adopting three childen and he told us the value of his family in his life. Mark Wahlberg, Rose Byrne, Isabela Moner, Charlie McDermott and Octavia Spencer are the main cast of this comedy about familiar relationship, love and the problem of lack of affection in childhood. Mark Wahlberg is Pete and Rose Byrne is Ellie, they are the couple that suddenly decide to addopt three little children and their life change completely. The soundtrack is played by Isabela Moner, Lizzy in the movie, the older sister. This new comedy of Anders have more serious tone to approach some topics than the director we are used to. 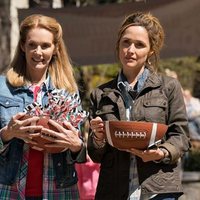 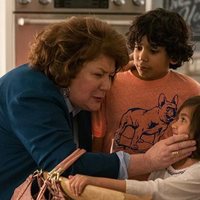 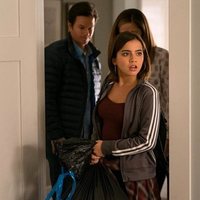 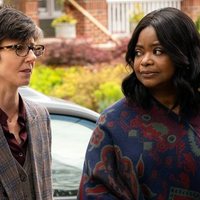 ?
Write your own 'Instant Family' review.

It's the third film from Sean Anders with Mark Wahlberg as main character. The two other films are 'Daddy's Home' and 'Daddy's Home 2' Isabela Moner is an actress but also a singer: she plays the song 'Stay with you' for the film. Isabela Moner and Mark Wahlberg have worked together in 2017 at 'Transformers: The Last Knight', where the actor plays her father, just like at 'Instant Family'