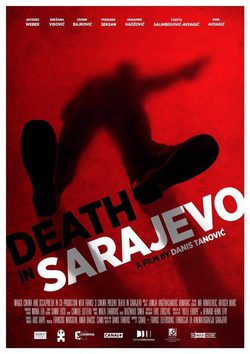 'Death in Sarajevo' is a film that revolves around a hotel where a group of diplomats gather it commemorates the hundredth anniversary of the Archduke Franz Ferdinand of Austria, a month after the start of the First World War. A vision that connects the past with the present and explores the contemporary European society. Based on the work of the philosopher and writer Bernard-Henri Levy, 'Hotel Europe'. A film directed by Danis Tanovic has also adapted the script. Played by Snezana Markovic, Izudin Bajrovic and Jacques Weber ('The Yellow Eyes Of The Crocodiles,' 'Cyrano de Bergerac'). Produced by Margo Cinema and SCCA / pro.ba. It won the Fripesci award of international criticism and the Grand Jury Prize in the international Berlin Film Festival. 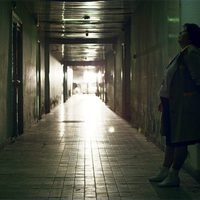 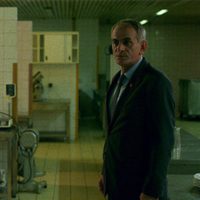 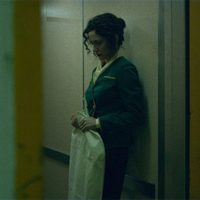 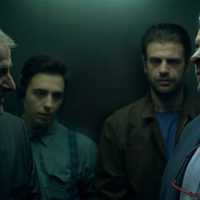 ?
Write your own 'Death in Sarajevo' review.

'Death in Sarajevo' won the Jury Grand Prix and the Fipresci at the Film Festival of Berlín 2016. The film was shooted in the Holday Inn Hotel, in Sarajevo. It was the official submission of Bosnia for the 'Best Foreign Language Film' category of the 89th Academy Awards in 2017, but it was not nominated.