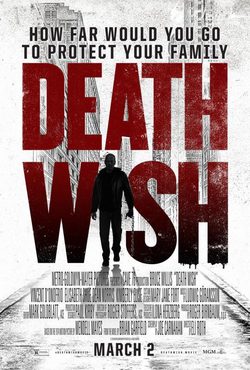 'Death Wish' is a remake of the 1974 film 'The Justice of the City'. This tells the story of a surgeon (Bruce Willis) who, driven by rage and thirst for revenge, seeks justice for the assault has suffered his wife (Elisabeth Shue) and his daughter (Camila Morrone). On that path, he will end with other criminals in New York, getting the attention of the media that will subject him to a moral judgment. Directed by Eli Roth, the film features the participation of other actors such as Vincent D'Onofrio, Dean Norris, Kimberly Elise and Jack Kesy. 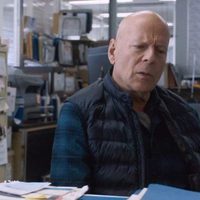 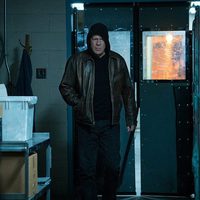 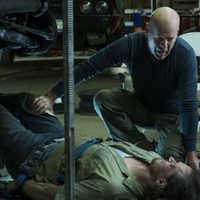 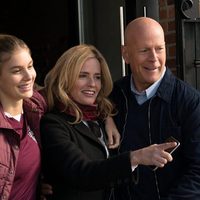 ?
Write your own 'Death Wish' review.