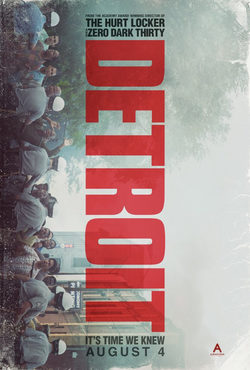 Movie directed by the winner Oscar for 'The Hurt Locker', Kathryn Bigelow. Set in the racial disturbances that took place in Detroit during 1967, also knowed like the 12th Street disturbances. This movie tell us how cruel revolts originated in the 23th of July, after the assaults of New Jersey, in which 26 people died and more than tousand of people resulted injured. After five days of this horrible and infernal ambient, the succes didn't seem like would be finished and both the army and the National Guard had to brake the dispute. Even so, socially the discomfort was extended for a big part of United States of America (North Carolina, Maryland, Illinois and Tennessee) and nowadays, the discomfort endures. 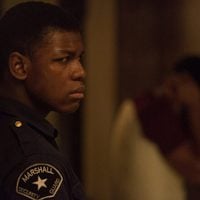 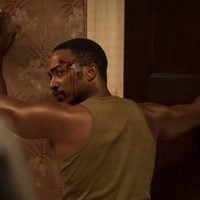 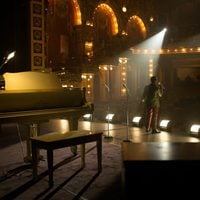 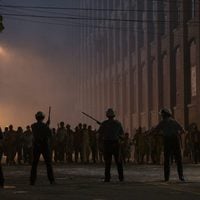 ?
Write your own 'Detroit' review.

This is the first film to be distributed by Annapurna Pictures. Anthony Mackie also starred in The Hurt Locker (2008) which was also directed by Kathryn Bigelow. They filmed a concert scene at the EMERSON Majestic Theater in Boston, that is part of Emerson University which has taught many in the entertainment industry.