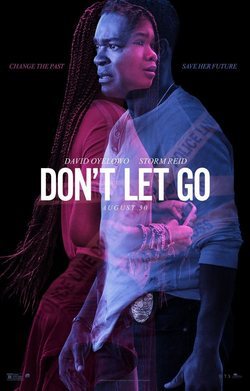 Jack Radcliff (David Oyelowo, 'Selma', 'Les Misérables') is a Los Angeles-based cop who shares a close, paternal relationship with his niece, Ashley (Storm Reid, 'Euphoria', 'A Wrinkle in Time') due to the lack of love between her and her own father, Garrett. Jack is devastated when, after a disturbing phone call from Ashley, he finds out that Ashley and her parents have been murdered in their home. Despite the official inquest suggesting that their deaths are due to a murder-suicide, a grief-stricken Jack is convinced there is something more sinister at play. Jack is stunned when, one day, he receives a phone call from Ashley. After the two deduce that she is somehow calling him from two weeks ago on a completely different timeline, the two band together to try and work out who is responsible for the murderers. Jack is not just motivated by the pursuit of justice, however, and with the voice of Ashley so close, he becomes convinced that he can go so far as to bring her back from the dead. But does her voice even exist at all? 'Don't Let Go' is a psychological thriller directed by Jacob Estes ('The Details', 'Mean Creek', 'Summoning') and written by Estes alongside Drew Daywalt ('The Talisman', 'The Many Doors of Albert Whale', 'The Old Chair'). 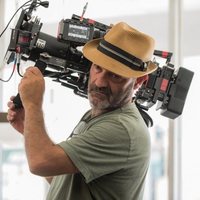 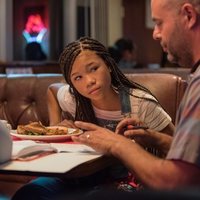 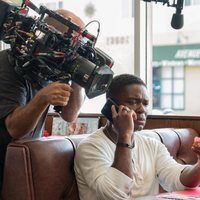 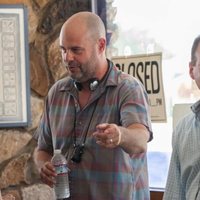 The film seems to have a similar premise to 'Frequency' (2000), starring Jim Caviezel and Dennis Quaid, which was eventually given a television treatment, Frequency (2016): A person in the current time period has the ability to save a relative in the past , except with the use of cell phones as oppose to a ham-radio.