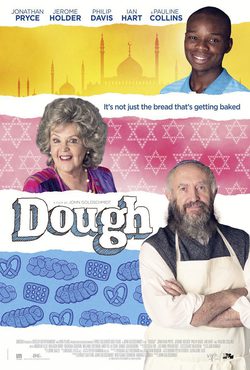 John Goldschmidt directs this film based on a screenplay by Jonathan Benson. Starring Jonathan Pryce, Jerome Holder and Pauline Collins. The story centers on an old owner of a bakery, Nata Dayan, a widower who works in the East End of London. With the need to find extra help, Nat decided to enlist Ayyash, a teenager with bad manners and does not have great aspirations in his life. Besides his work at the bakery, Ayyash has a secret life as a marijuana smuggler, work that serves to help his immigrant mother at the end of the month. Accidentally, to Ayyash accidentally dropping all the marijuana in the mass of the mixture, causing customers to quickly begin buying the product. Thus, the old Jewish baker begin a friendship with his young Muslim apprentice, showing overcoming prejudice and search for redemption. 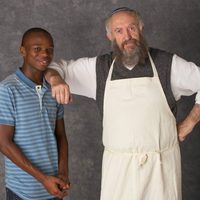 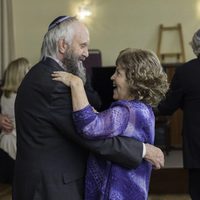 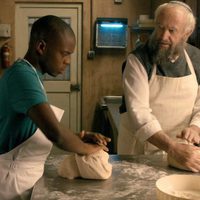 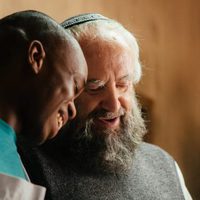 ?
Write your own 'Dough' review.