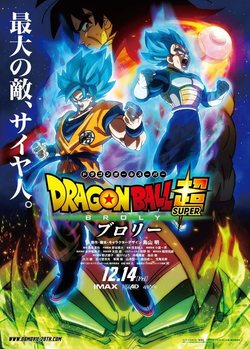 Film based on the popular characters created by Japanese artist Akira Toriyama in the anime series 'Dragon Ball Super'. On this movie the Z Warriors must face Broly, a new and powerful enemy that should have been eliminated when planet Vegeta was destroyed some decades ago. The film focuses back on Goku, Vegeta and their friends and it marks the return of Broly as the main antagonist, this time under the direction of Toriyama in a film that is part of the same continuity as the series. The intentions behind Broly's actions are unknown but what seems to be pretty clear is that he means no good, ¿how could he have survived the destruction of planet Vegeta? The situation gets even worse for the heroes as their former enemy Freezer shows up. 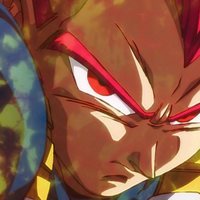 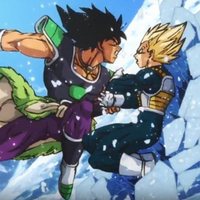 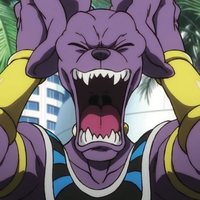 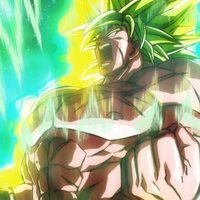