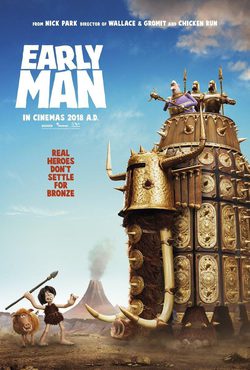 It is the beginning of time. Dinosaurs and woolly mammoths are at their best. Dug, a brave caveman, with the help of his inseparable boar Hognob, will participate in an unforgettable competition between two civilizations, one of the Silver Age and one of the Bronze Age, to open a gap in history. Not only the competition will be played, also the survival of Dug's tribe, facing the modern villain of the Bronze Age Lord Nooth in the so-called "sacred game", that is, the most epic football game of prehistory! Nick Park (Wallace & Gromit) directs this animated film written by Mark Burton (Gnomeo and Juliet) and John O'Farrell (Chicken Run: Evasion on the Farm). 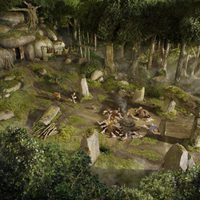 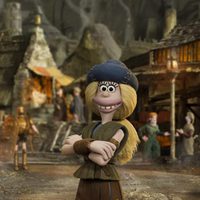 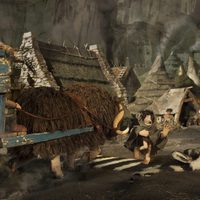 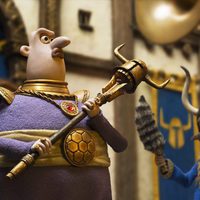 ?
Write your own 'Early Man' review.