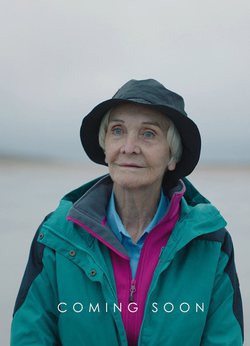 One of Edie's biggest regrets in life was not being able to stand up to her domineering husband when her father suggested they embark on a family climbing trip in the Scottish highlands. Her husband, George, forbade her from going, and now, years later, following his death, an elderly, 83 year old and somewhat bitter Edie, has decided she's going to face her regrets, and by that she means she's going to do the climb alone. Edie's decision to do so however, isn't without issues. The first hurdle she'll encounter is convincing her daughter, Nancy, with whom she already shares a somewhat fraught relationship, that she can manage just fine alone and that she's certainly not ready to be shipped off to some retirement home. The second, is realising that her childhood dream isn't as fulfilling as she once thought it might be. 'Edie' stars Sheila Hancock alongside Kevin Guthrie. The film is directed by Simon Hunter. Hide full plot... Show full plot 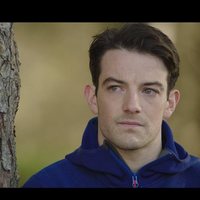 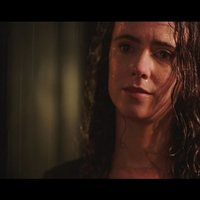 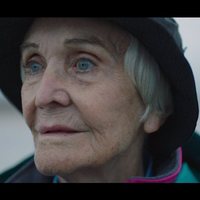 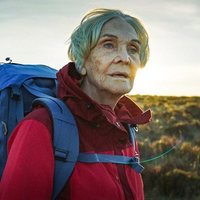 ?
Write your own 'Edie' review.

This is the second collaboration between composer Debbie Wiseman and Director Simon Hunter. Wiseman composed the music for Hunter's first feature 'Lighthouse' in 1999.