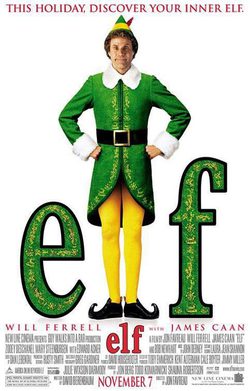 On a cold Christmas Eve, in an orphanage, a baby is accidentally introduced into the Santa Claus gift bag. After Santa Claus leaves with his sack, the baby finishes in his workshop of the North Pole, where Santa and the other elves of the place decide to adopt and educate him like one of them, baptizing him with the name of Buddy. Buddy spends his childhood in the north pole believing that he is an elf, however, when he begins to grow, he begins to realize that he does not fit in the place, which will lead him to discover that he is really a human. Santa will explain to Budd his true origin, talking about the orphanage and Walter and Susan, their true parents. After learning of his past, Budd will decide to head to New York and try to reunite with his parents. However, Budd does not know the rules that govern the world of humans, which will lead him to have to face peculiar and fun problems in trying to get accustomed to his life and steady. Will Ferrell stars in this Christmas comedy directed by Jon Favreu, director who also accompanies him in the cast with James Caan, Zooey Deschanel, Mary Steenburgen and Peter Dinklage. Hide full plot... Show full plot 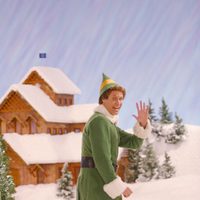 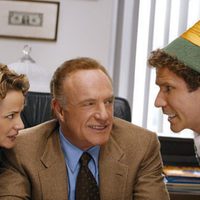 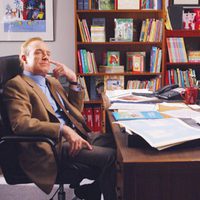 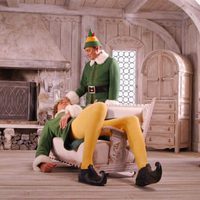 ?
Write your own 'Elf' review.