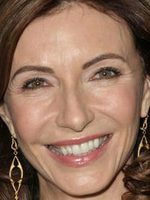 Mary Steenburgen is an american actress born February 8 1953 in Newport, Arkansas. She was discovered by Jack Nicholson who made her lead actress in his second film as a director 'Goin' South' in 1978. She was nominated for a Golden Globe. In 1981 Steenburgen won his first Academy Award and a Golden Globe for an Actress in Supporting Role for her character Linda Dummar in 'Melvin and Howard'. She's also been in famous movies such as 'Back to the Future part III', 'What's eating Gilbert Grape' or 'The Help' and recently in 'A Walk into the Woods'. In 2009 she received her own star at Hollywood's Walk of Fame.

Mary Steenburgen has been active for 41 years, participating in 15 movies that average a 6.0/10 score.

A Walk in the Woods

In the Electric Mist 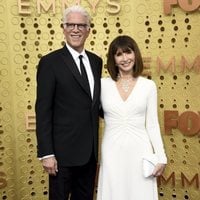