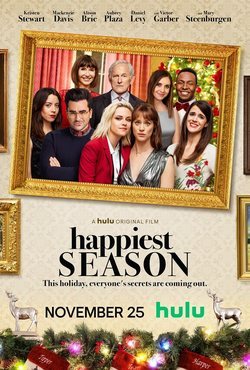 Abby Holland (Kristen Stewart) and Harper Caldwell (Mackenzie Davis) are a lesbian couple who live in Pittsburgh and have been dating for about a year. Abby hates Christmas since her parents died so Harper invites her to spend the holidays with her and her family. Abby thinks Christmas morning will be the perfect time to ask him to marry her, but all her plans fall apart when she discovers that Harper has not come out of the closet in front of her family and introduces her as her roommate. To admit her sexuality would create a little scandal within her community, so Abby agrees to pretend that they are just friends while questioning her relationship and how much she really knows her partner. Clea DuVall directs and the cast is completed by Alison Brie, Aubrey Plaza, Dan Levy, Mary Holland, Victor Garber, Burl Moseley, Sarayu Blue and Mary Steenburgen. Produced by TriStar Pictures, due to the pandemic the film had a direct streaming in the US where it received very good reviews from the specialized media. It is the first time that Stewart acts in a romantic and Christmas-themed comedy, but it has also been highly praised for focusing these two themes with an LGTBI couple, something still very rare, especially aimed at a mass audience. 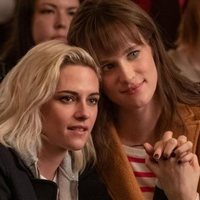 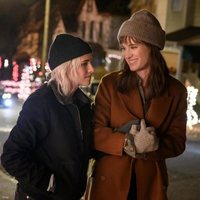 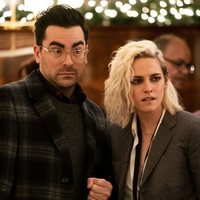 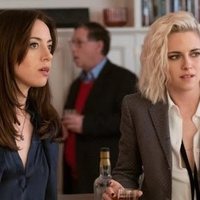 ?
Write your own 'Happiest Season' review.

Director Clea DuVall wrote the film as an autobiography. She has said that she wrote it so she could see her own experiences play out on screen. One of at least three LGBTQ-related Christmas movies released in 2020. The other two are 'Dashing in December' and 'The Christmas House'. RuPaul's Drag Race alumni Jinkx Monsoon and BenDeLaCreme are featured in the film.